A key reason  for the roadtrip to Lajamanu was to see  the Warlpiri’s  large-scale outdoor Milpirri Festival, which  is put on by the Warlpiri community in partnership with the Tracks Dance Company for one night only every two years.  The one that I saw  on  Saturday October 15 was  the seventh biannual festival.

The rehearsals for Milpirri  were on the Friday night: 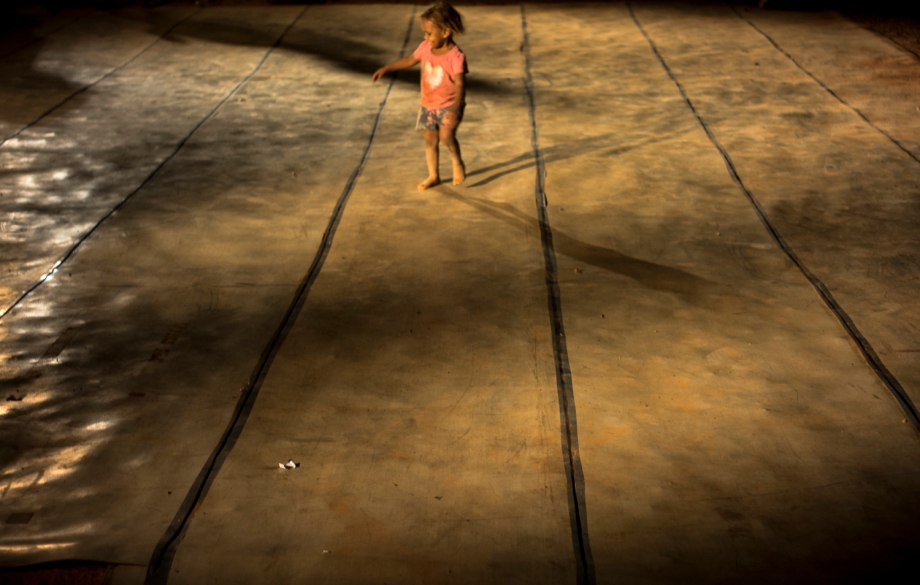 Milpirri is a ceremonial performance based largely around dance that taps into the  history of Warlpiri culture. It is a way of  passing on the  knowledge of this culture that connects the Warlpiri community and enables them  to survive on this land. Milpirri refers to the clouds that bring thunder, lightening and  rain at the start of the wet season, which then  results in grass and food. The  ceremony is a celebration.

In this collaboration between the Lajamanu Community, Tracks Dance Company and Lajamanu School that  began in 2005  the Warlpiri cultural concepts are integrated into the teaching program. The performance draws on a variety of dance styles, from contemporary, hip hop, and Warlpiri dance. It is a bilingual, bicultural event designed to bring Warlpiri  and Kardiya (non-Warlpiri, non-Aboriginal people) together. 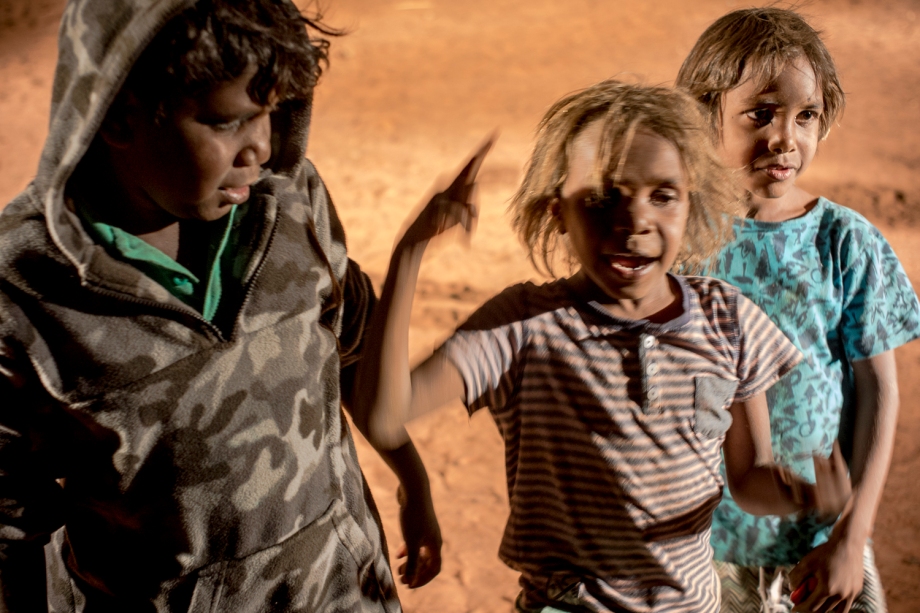 The Walrpiri kids at the rehearsal were fill of joy, enthusiasm,  celebration and energy. They were having a ball. It was upon their shoulders that  the future of the Warlpiri pathway between tradition and modernity depends.

Outside the Tanami Desert in regional Australia,  as manufacturing and industry have declined taking many working-class and regional towns with them, parents and grandparents have found that the opportunities they once had are unavailable to their children. Employment opportunities have dried up in many areas, real incomes have been stagnant or even falling for decades, and job and social insecurity have spiked.   The populist movement that has emerged is an anti-establishment revolt by globalization’s losers who perceive themselves as being on the losing side of things.

This resurgence that  is an opposition to  decades of multiculturalism  is one in which  conservative white people have  anchored their identity more fully in their whiteness premised on an  “us” and  “them.” The resurgence of white nationalism defines indigenous people and non-white  immigrants as “other.” The white rhetoric is  “I want my country back,” “we are full,” “Australia for Australians,” and “let’s make Australia great again.”Their white fragility leads to feelings of insecurity, defensiveness, even threat. This, in turn,  creates a backlash against those perceived as the “other,  and a resurgence of white nationalism among white Australians.  I want my country back and Australia for the Australians means, andis understood to mean,  a white Australia. 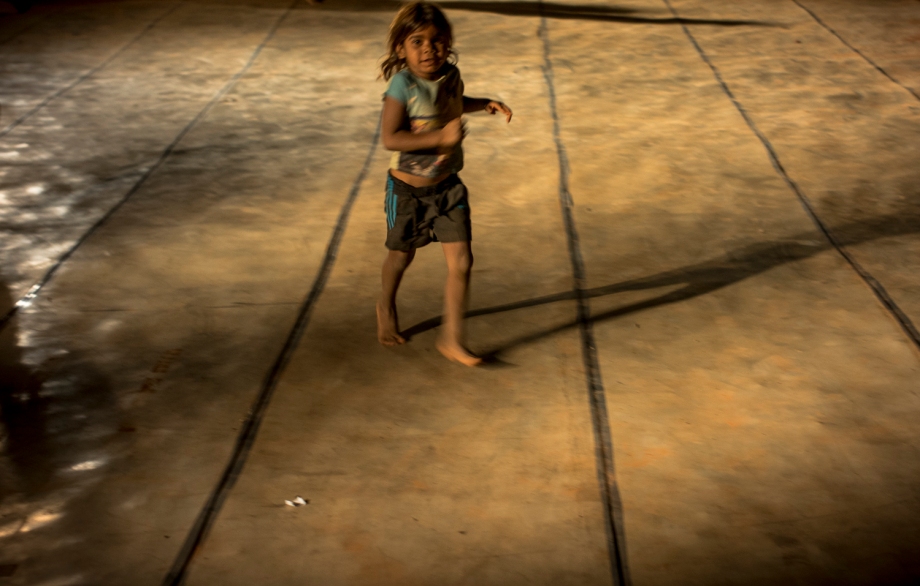 Their white nationalism is the belief that Australia’s national identity should be built around white ethnicity, and that white people should therefore maintain both a demographic majority and dominance of the nation’s culture and public life  The white nationalism,  which is concerned to  maintain political and economic dominance, not just a numerical majority or cultural hegemony, overlaps with white  superiority that is based on a racist belief that white people are innately superior to people of other race.

The Warlpiri, who  have been deeply  scarred by the history of  the white  superiority of settler Australia, see  the foundations of white identity to be  based on denial and non-truths about this history of  white colonial  settlement and colonisation via invasion and genocide and  whites as superior and blacks as inferior and in need of civilisation.

One thought on “Milpirri Festival at Lajamanu”