The second walk was an easy one. It started from the Arkaroola Village complex. It follows the Mawson Valley and returns along the Spriggina ridge. The walk is named after two geologists  who had a long association with the northern Flinders Ranges — Douglas Mawson and  Reg Sprig. Or more accurately, Spriggina refers to a fossil from the late Ediacaran period in what is now South Australia that was found by Sprig. It is the oldest fossil organism to be described with a “head”.

We walked along the Mawson Valley towards a large, pinkish granitic rock known as Sitting Bull. Why did Mawson in 1945 name this rock complex in the Vulkathunha-Gammon Ranges  after an American Indian? Why didn’t he give it an Adnyamathanha name? They are the people who historically lived in and belong to these Ranges, not the American Indians who lived on another continent across the Pacific.

A couple of days after  the Milpirri Festival  had finished we drove  north out of Lajamanu  to Top Springs via the Buntine Highway  The Landrover Discovery was damaged,  so we did  not make a detour to  go to Kalkarindji (formerly Wave Hill) or to  take a look at the Victoria River. This  region is the traditional land of  the Gurindji peoples and I kept on thinking of the myths of colonial history of this region. These myths have shaped how Australian’s have traditionally viewed the country and its indigenous people.

The myth about Aboriginal people is  that before European invasion, Aboriginal people were simply living off the land, with no civilization and a culture that didn’t make it out of the ‘stone age’ despite tens of thousands of years of human habitation. European colonists myth  painted blackfellas as primitive and that the land was an untamed wilderness. European settlement could occur because  the land was seen as desert and uncultivated and inhabited by a  backward people. The myth is part of the  core  narrative of colonial history  about the  establishment of the pastoral industry, which  celebrate European exploration, pioneering, colonisation and conquest. In this narrative  Aboriginal people were part and parcel of the environment: an element to be overcome by force if necessary, along with drought, wild animals, hunger and thirst. 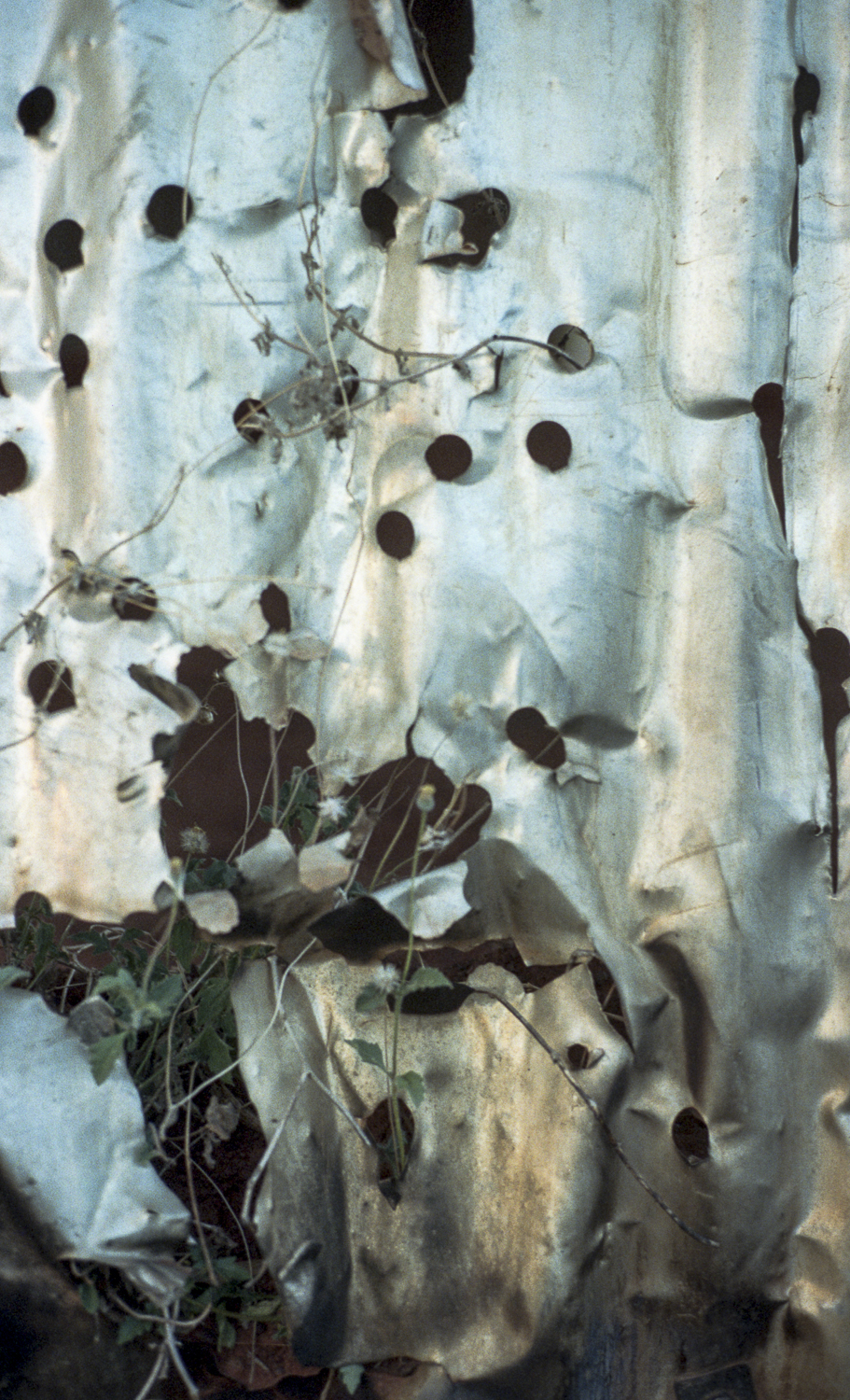 This  is a myth and narrative is notable for how it covers over some marked  historical silences. END_OF_DOCUMENT_TOKEN_TO_BE_REPLACED